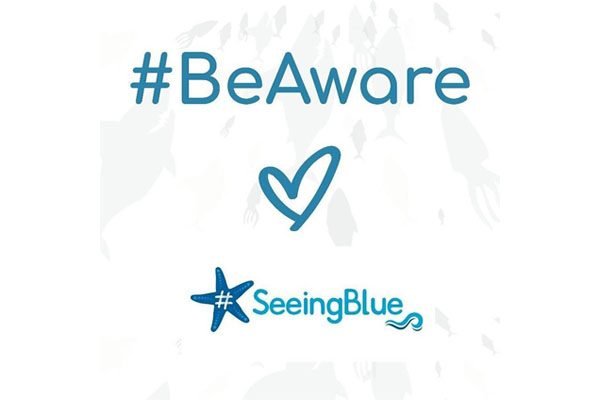 The Seeing Blue project was set up to gather young people from SIDS to become the champions and agents of change for our marine environment. The ocean is the heritage of young islanders, and they will have to inherit the consequences of poor decisions which are causing the destruction of the ocean.
The project places young people at the centre of developing solutions for our oceans, for their own future.

The Seeing Blue project is for young people, by young people and its core objectives include:

Seeing Blue was created in 2014 and has been launching on-going activities with their own objectives and events:

The Young Ocean Champions Award has:

The Multi stakeholder Dialogues Oceans + Policy AdvocaSea by drafting and publishing a Youth Resolution every two years have:

The Capacity-Building Training (including residential training boot camps for the Young Champions participants who took part in the Young Ocean Champions Award) has: